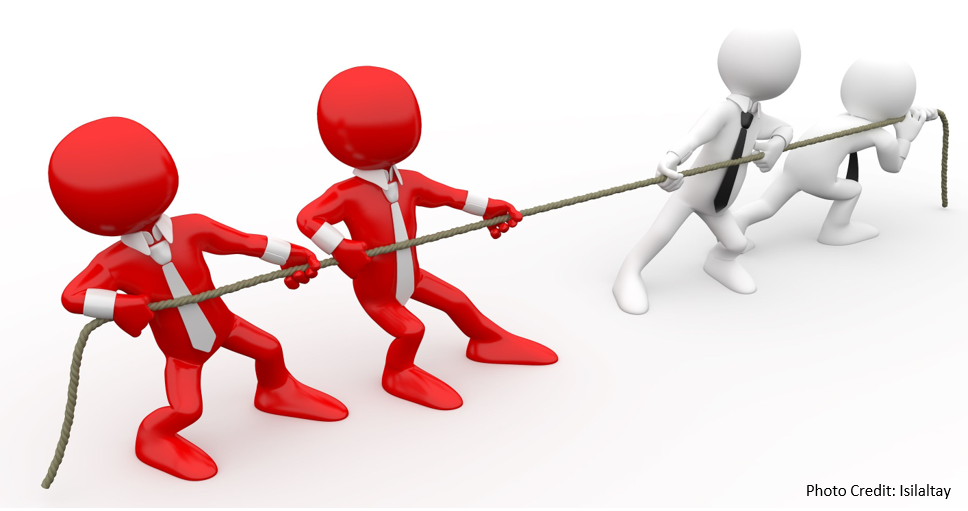 Conflicts are generally defined as relational disputes between two or more parties. It can also be referred to as "a sharp disagreement or opposition of interests or ideas".

Conflict will always be present in a workplace and it's important to seek resolution not just to contain the issues and forget about them. It is a natural and normal part of any human interaction; there is nothing unusual about conflict in itself. It is what we do about it when it occurs which is important.

What is Workplace Conflict?

Workplace conflict also known as organizational conflict is a state of discord caused by the actual or perceived opposition of needs, values and interests between people working together.

David G. Javitch, Ph.D. (conflict management expert and organizational psychologist) simply defines workplace conflict as tension and believes it offers benefits, as well as disadvantages, in the workplace. Wherever people work together, conflict is likely to arise, and it presents a challenge to which management must respond constructively.

Typically there are two responses to conflict: run away (avoidance) or 'battle it out'. In either case, we often feel uncomfortable or dissatisfied with the results because no resolution has been achieved. By learning to constructively resolve conflict, we can turn a potentially destructive situation into an opportunity for creativity and enhanced performance.

Understanding the reasons behind workplace conflicts can help HR professionals/Line Managers tackle problems before—or after—a conflict turns into a face-off between departments that refuse to work together or a screaming match between colleagues.

Causes of Conflict in the Workplace

There are many causes or reasons for conflict in any work setting. Some of the primary causes are:

There are number of ways that can be utilized to address workplace conflict:

It is generally believed that either collaboration or compromise are the most productive forms of addressing conflict because there is not a winner or loser but rather a 'working together' for the best possible solution.

As we learn to handle conflict in a constructive manner, we are able to appreciate that disagreeing with others is not always a negative or destructive process. Properly handled, conflict can lead to a healthy sharing of ideas and opinions and can ideally allow us to accommodate new concepts and ideas. More often than not, it is not the conflict that is the problem, but how we choose to deal with it that brings us negative results and damaged relationships.

Most of us have been conditioned to view conflict as an unpleasant thing. However, conflict is the manifestation of how people think and behave according to their different personal and social histories. It also occurs as a response to frustration, and some would say as an expression of aggressive and competitive instincts. The most valuable aspect of conflict is the energy that it generates. Conflict will become easier to manage if we see it as inevitable but not necessarily destructive, and as a problem to be solved rather than a battle to be won. By actively resolving conflict when it occurs, we can create a more positive work environment for everyone. 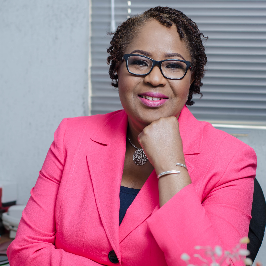 With more and more women holding down full-time jobs or running a business full time, there is a
By Oluwakemi Afolabi 3 min read

Isn't it fascinating to know that most lipsticks ladies wear today are made from fish scales? Some
By Mariam Adeoti 3 min read

SME Tips: How to Hire and Retain Competent Staff

In the face of prevalent unemployment crisis, more Nigerians are embracing entrepreneurship and
By Nairametrics Financial Advocates 5 min read

According to the National Policy on Micro, Small and Medium Enterprises (MSMEs) in Nigeria, Micro
By Tunde WaleTemowo 3 min read

7 Tips for Managing Your Team For High Performance

Regulatory Requirements 3 min read
With more and more women holding down full-time jobs or running a business full time, there is a

How to Start a Business 3 min read
Isn't it fascinating to know that most lipsticks ladies wear today are made from fish scales? Some