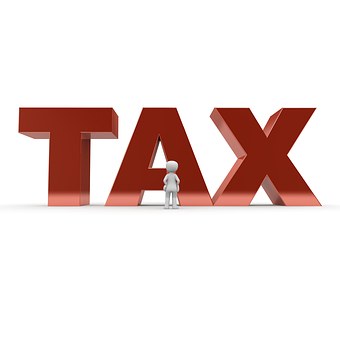 The word Tax and Taxation have been used interchangeable to mean the same thing. This is not so. Tax, in the words of Dalton, H. "is a compulsory contribution imposed by a public authority, irrespective of the exact amount of service rendered to the taxpayer in return, and not imposed as penalty for any legal offence."  ï§ whereas taxation could be described as all the processes involved in the contract drafting/negotiation for the design of the fiscal system, the legal framework, administration and imposition.

A good tax system should have some basic characteristic. These characteristics, as opined by Adams Smith in his book âThe Wealth of Nationsâ are referred to as Canons of Taxation. Accordingly, Adam Smith stated four (4) basic canons of taxation to include:  ï§ Equity  ï§ Certainty  ï§ Convenience  ï§ Economy 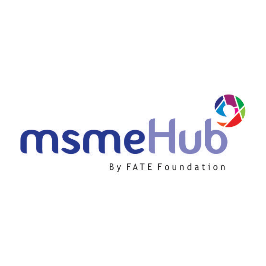